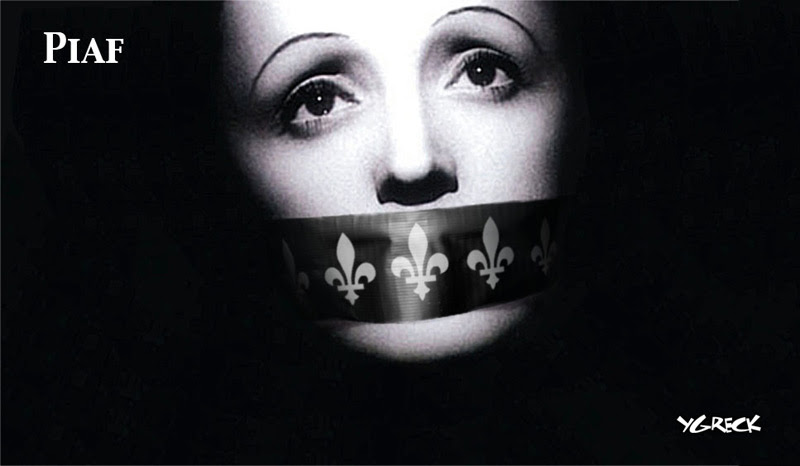 Canada’s Supreme Court to rule Friday on who has final say in education: parents or the state?


OTTAWA, Ontario, February 15, 2012 (LifeSiteNews.com) - Who has the final say over our children’s education – parents or the state?

That’s what Canada’s Supreme Court will decide this week as they release a historic ruling that is sure to have far-reaching, and potentially frightening, consequences for parental freedom in this country.


On Friday at 9:45, the high court will render its judgment in the case of S.L. et al. v. Commission scolare des Chênes et al., which involves a Catholic family who took the Quebec government to court after it refused to grant their child an exemption from the province’s controversial ethics and religious culture course (ERC).

A ruling for the family of Suzanne Lavallée and Daniel Jutras could be a victory for families across the country who object to the growing dominance of militant secularism and sexual propaganda in the public school system. But a victory for the government could embolden provincial governments bent on imposing their own brand of “diversity” education.

The Supreme Court heard the case in May 2011 after the parents’ effort was rejected by the Quebec Superior Court in August 2009, and then again by the Quebec Court of Appeals in February 2010.

The course, which seeks to present the spectrum of world religions and lifestyle choices from a “neutral” stance, has been widely criticized in Quebec by the religious and a-religious alike. Moral conservatives and people of faith have criticized its relativistic approach to moral issues, teaching even at the earliest grades, for instance, that homosexuality is a normal choice for family life.

The Lavallée–Jutras family, who hail from Drummondville, argue that the ERC course’s mandatory nature violates their freedom of religion and their right to direct the education of their children.

Despite provincial legislation allowing for exemptions from school curriculum, the Ministry of Education has turned down all of the thousands of requests, and even moved to impose the course on private schools.

They faced a setback on that front in June 2010 when the Quebec Superior Court said their attempts to impose it on Loyola High School in Montreal assumed “a totalitarian character.”

Jean-Yves Côté, the family’s lawyer, told LifeSiteNews that he hopes the Supreme Court has understood that the case is about the right to exemption, not the legality of the course itself.

“It’s not a case about the constitutionality of the course itself, it’s a case about depriving the parents of any possibility of exemption,” he explained. “Because if the mechanism of exemption is recognized by the Supreme Court then it could be used for other courses that may contain some offensive material.”

On the other hand, he acknowledged that denying the exemption would set a frightening precedent.

“I think if such a thing happened, we would be right in stating that regarding education, the parent is not the boss anymore. The state is,” he said.

Côté pointed out that Quebec’s civil code explicitly states that “the source of the duty and the right of education is parental authority.” While he was taught in law school that the teacher’s authority “emanates from the parents,” he noted that there is a shift among some teachers and others to believe that their authority comes instead from the state.

Patrick Andries of the Coalition pour la Liberté en Éducation, who have supported the family’s legal battle, noted that the Supreme Court could opt to base its judgment on merely technical grounds, for example if they believe proper procedures were not followed in handling the exemption.

But if the ruling favours the parents on “philosophical grounds,” he said, “It will show that they can oppose a particular vision of religion and ethics being taught to their children by the state, even when the government claims it to be innocuous and necessary for the common good.”

A decision against the parents, he said, would “undermine their role as educators, while further strengthening the role of government who will have a free hand in deciding such major issues … as the proper way to view religion, religious diversity and what is the sole way to approach ethics and morality in public schools.”

Faye Sonier, legal counsel for the Evangelical Fellowship of Canada, which intervened in the case, said it’s essential for the Supreme Court to land on the side of parental rights as Canadian society faces increasing challenges to parental authority and religious freedom.

“All parents are asking for is the right to teach morality and religion from their perspective or decide who will do so,” she said. “Parents are asking that their children be exempted from classes where material inconsistent with their beliefs is taught. This is accommodating practice that is done across the country. And it’s not asking too much from the state. They have a constitutional right to religious freedom in Canada.”